The Story of the Lutyens Bench 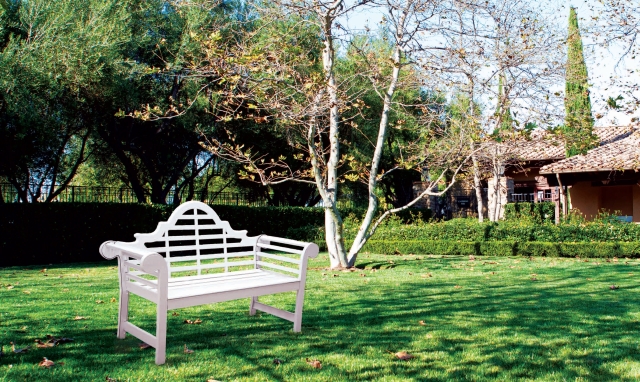 Do you know the history of this beautiful Lutyens bench? The Lutyens bench was designed by a famous British architect named Sir Edwin Landseer Lutyens (1869 - 1944). Lutyens was well known for his architectural works which include building a section of the metropolis of Delhi in India, later known as New Delhi which served as a seat of the Government of India. New Delhi is also fondly called Lutyens' Delhi. Apart from constructing many buildings, houses and monuments around England, Europe and India, Lutyens also built the British ambassador's residence in Washington DC, USA.
Next Post
Quick View